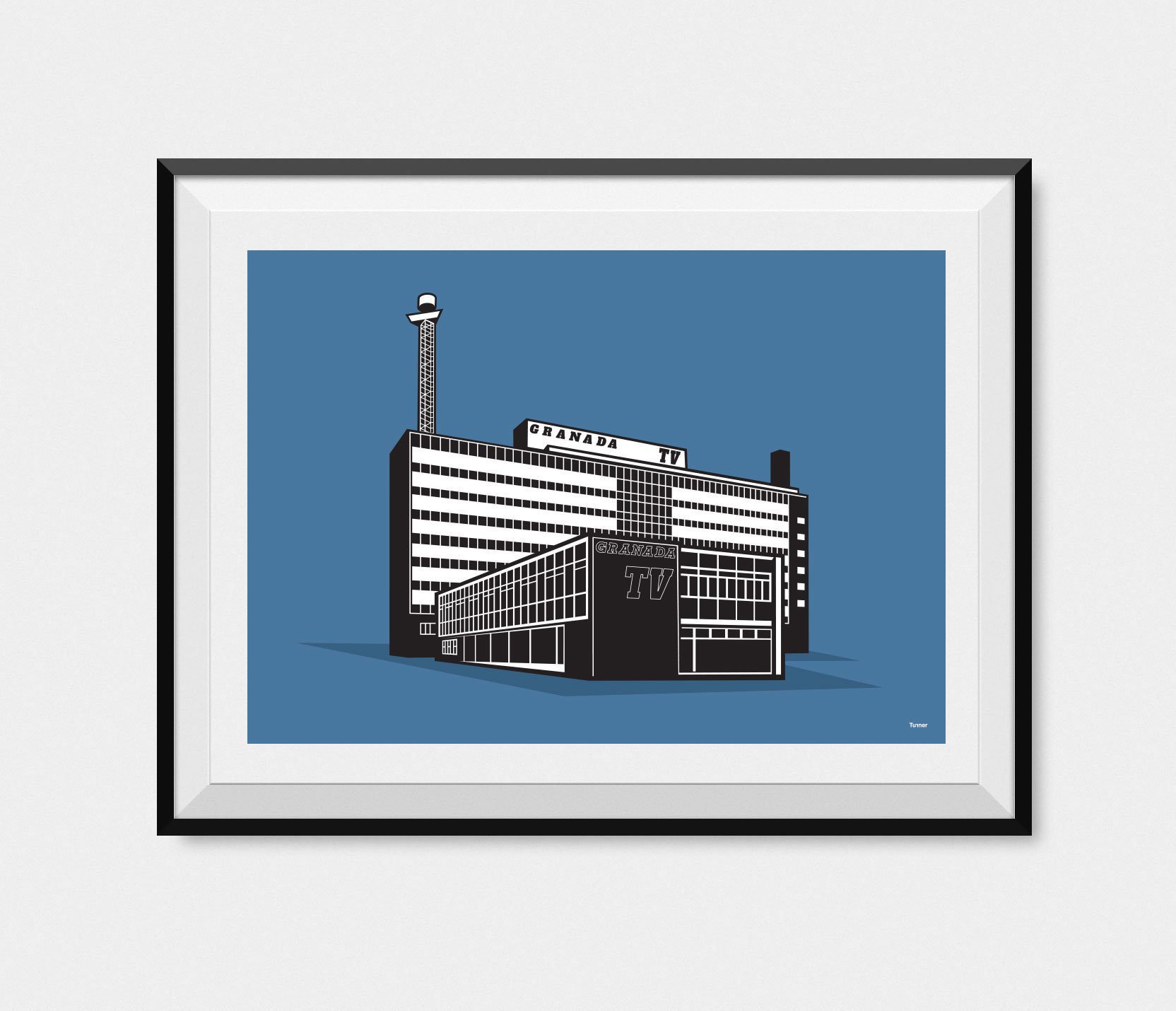 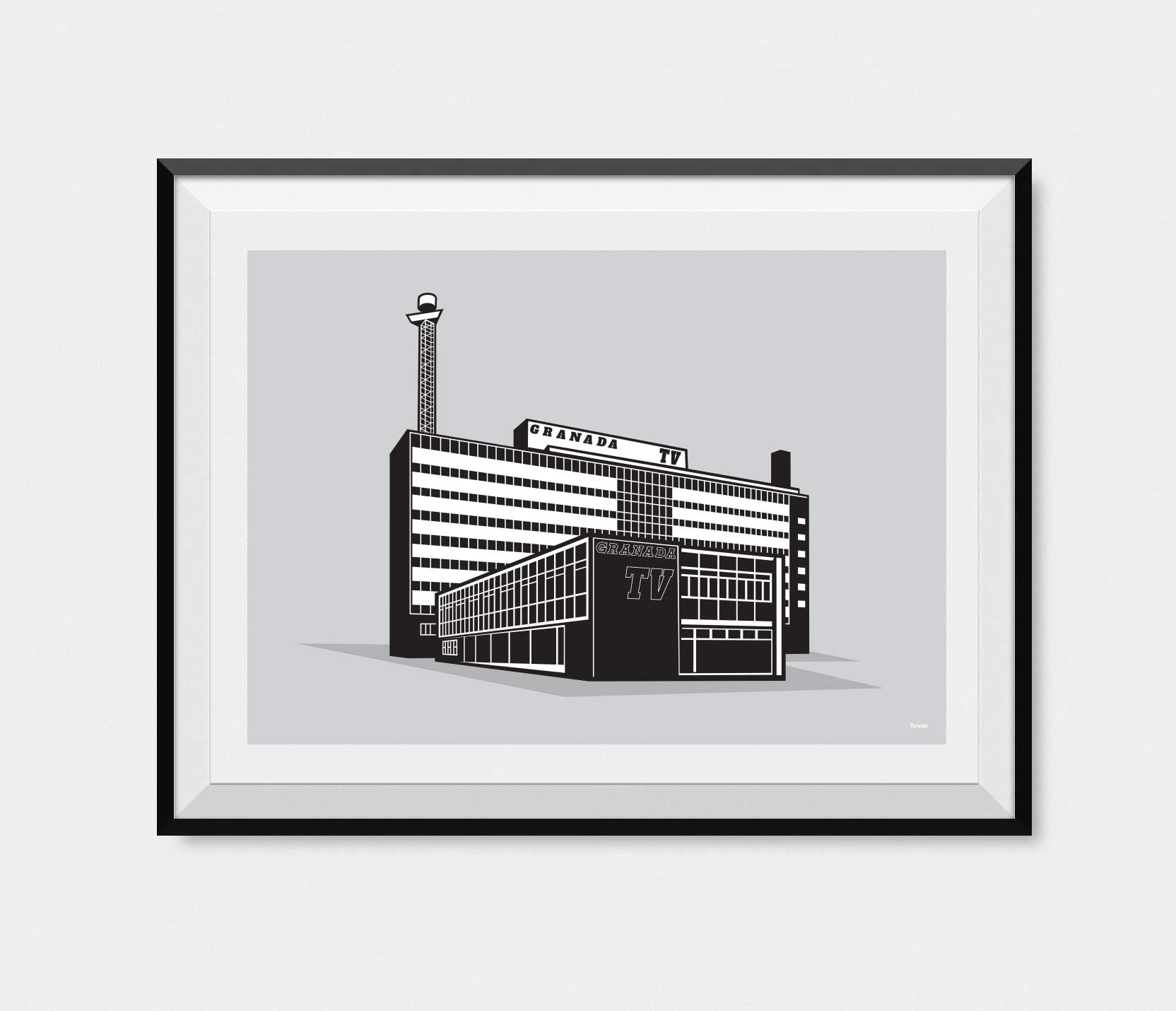 0 out of 5 based on 0 customer ratings
(No reviews yet) - Write
SKU : granada
#Art#Illustration#Manchester#Prints

Designed by Architect By Ralph Tubbs, 1960-62, for Granada Television, Tubbs was also responsible for the two-storey block in the foreground, built in 1956.

Words by Eddy Rhead – Twentieth Century Society ” Granada House was one of the first buildings in the city to be constructed using the curtain wall method. The initial stage of construction was the low two-storey building on New Quay Street, with the larger eight-storey Granada House added later. The outer skin of the building is of light grey granite walls with the main facades glass, with their highly polished black gabbro sills, separated by white marble and grey limestone supports.”

Be the first to review “Granada House” Cancel reply 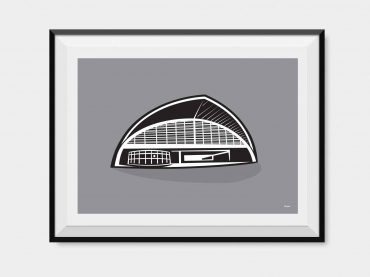 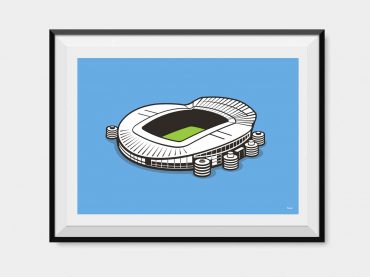 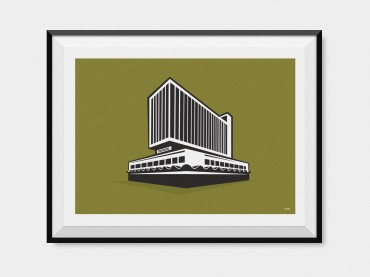 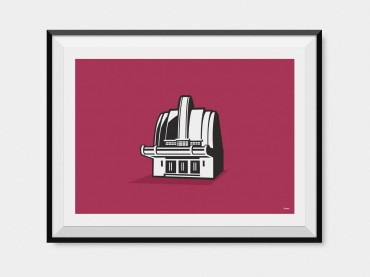 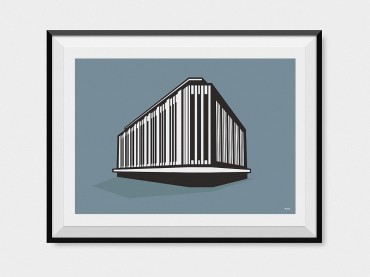