The Old BBC building Manchester demolished but not forgotten 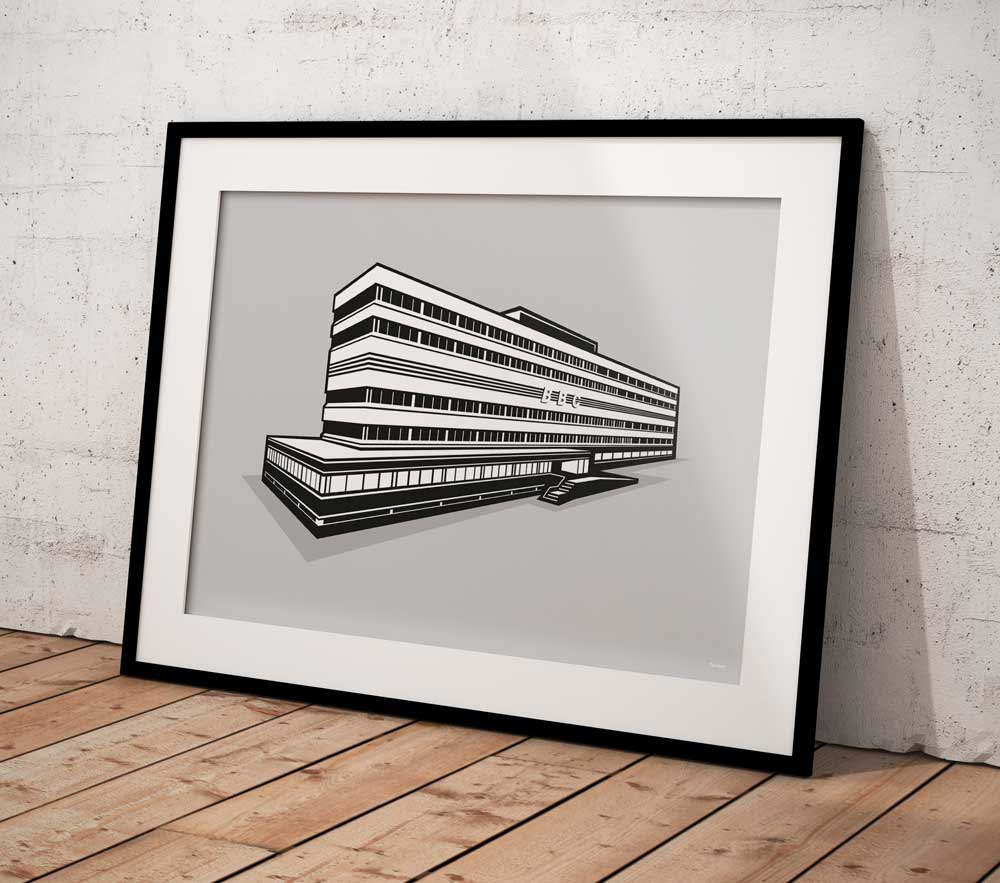 Illustrated in my style of Subtractionism, to cut back on the detail and retain essential elements of the building – whilst drawing the illustration it started to remind me of a 1970’s Stereogram, I wonder if the Architect had that in mind when he designed it? Another element to my work is to make a visual record of the lost, demolished and forgotten buildings in, and around Manchester. 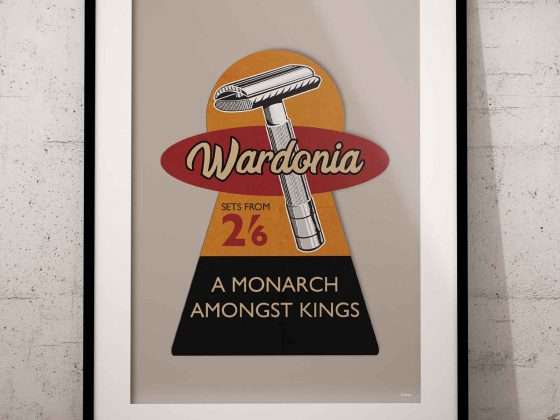 Category : SUBTRACTIONISM
Thomas Ward & Sons Ltd, were manufacturers of the “Wardonia” range of shaving items. This artwork is based on my...
Read More 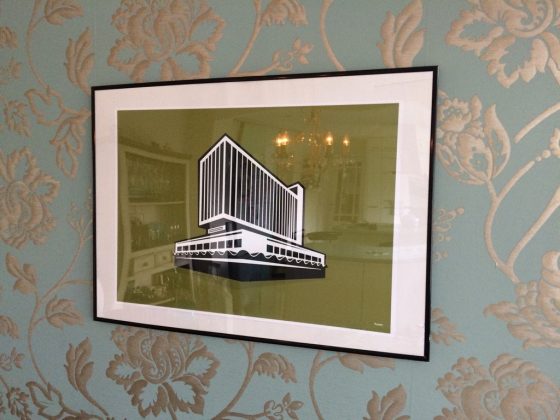 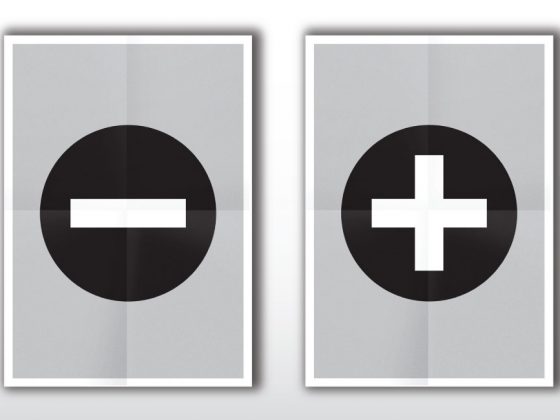 Category : SUBTRACTIONISM
Subtractionism started following a series of icon illustrations I created to highlight a selection of the classic buildings in Manchester’s...
Read More 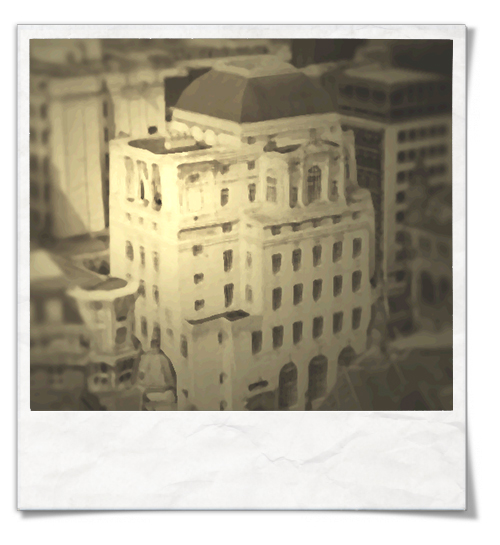 Category : SUBTRACTIONISM
My career in advertising started at McCormics, Publicis - an Advertising Agency in the heart of Manchester, where I started...
Read More