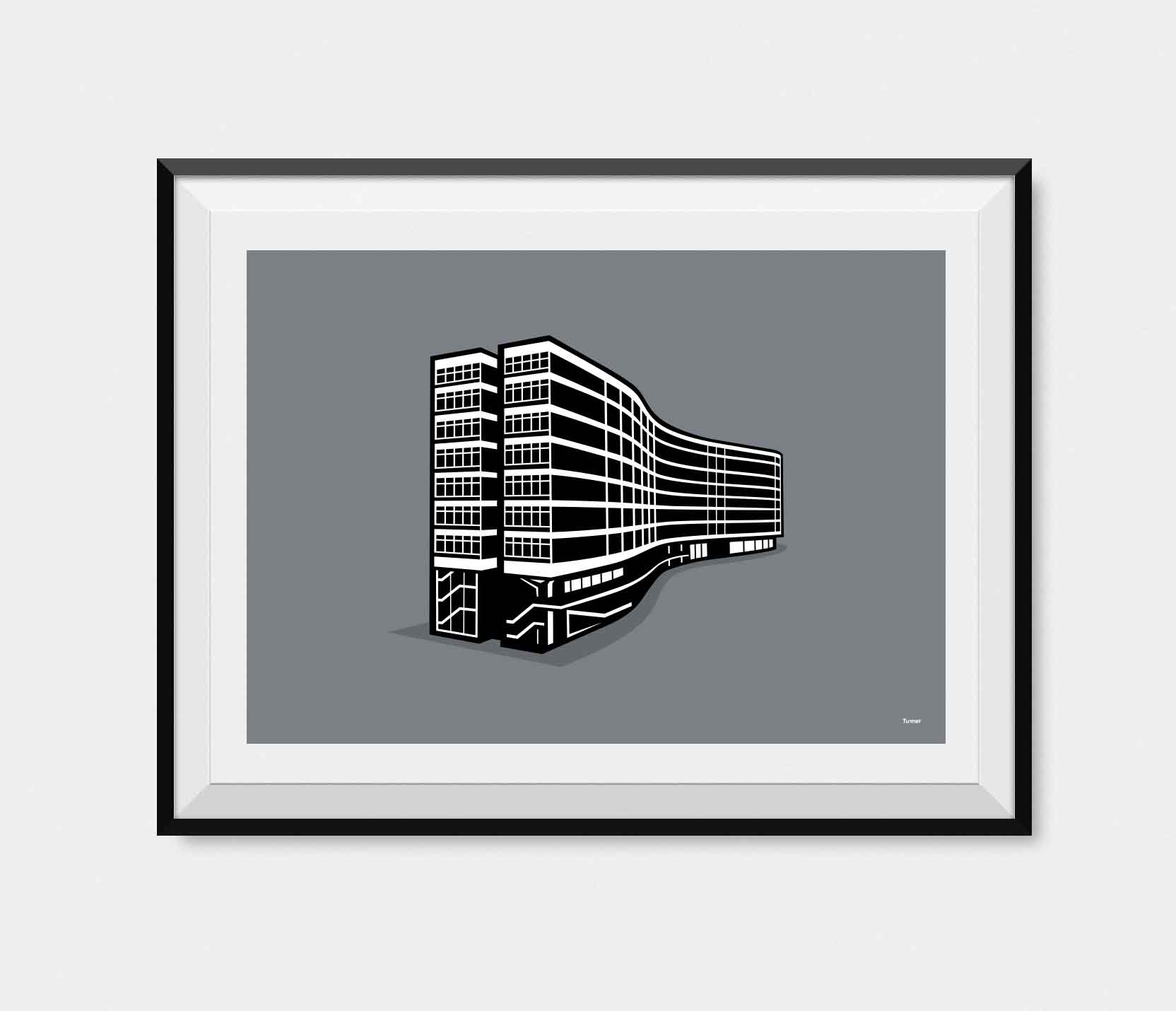 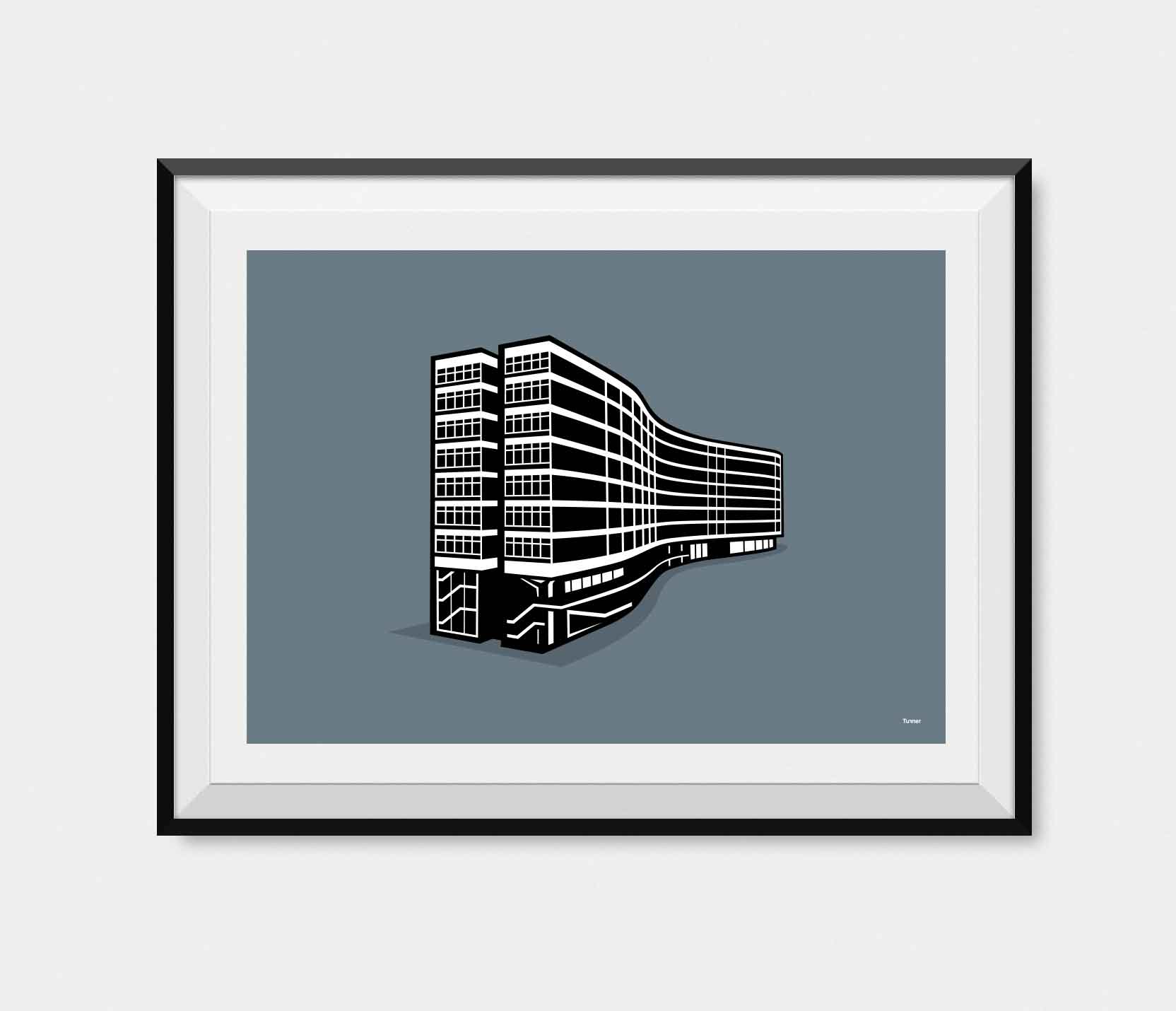 0 out of 5 based on 0 customer ratings
(No reviews yet) - Write
SKU : gateway
#Art#Gateway House#Illustration#Manchester#Modernist#Prints

Gateway House in Manchester, England, is a modernist office block above a row of shops designed by Richard Seifert & Partners and completed in 1969. It replaced a row of 19th-century railway warehouses on the approach to Manchester Piccadilly station. The building, which differed from much of Seifert’s contemporary work in that it departed from the bare concrete brutalist style which had become his trademark, was nicknamed the “lazy S” was reputedly designed as a doodle.

It is considered to be one of Siefert’s most loveable buildings, commanding respect from Clare Hartwell, who described it as “a very impressive long, sweeping, undulating façade, the horizontals stressed throughout. One of the best office blocks in Manchester, its glittering serpentine shape well suited to the sloping site. Information taken from Wikipedia

Be the first to review “Gateway House Manchester” Cancel reply 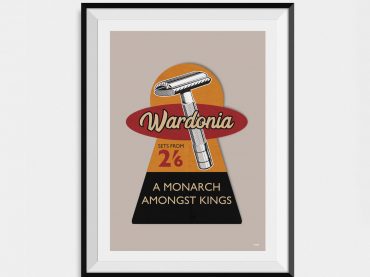